Riders Republic is a massively multiplayer extreme sports open world from Ubisoft Annecy and the team who created Steep. It is set in a patchwork of several famous US national parks and features many sports and activities like Mountain Bike, Skis, Snowboard, Wingsuit and Rocketwing. 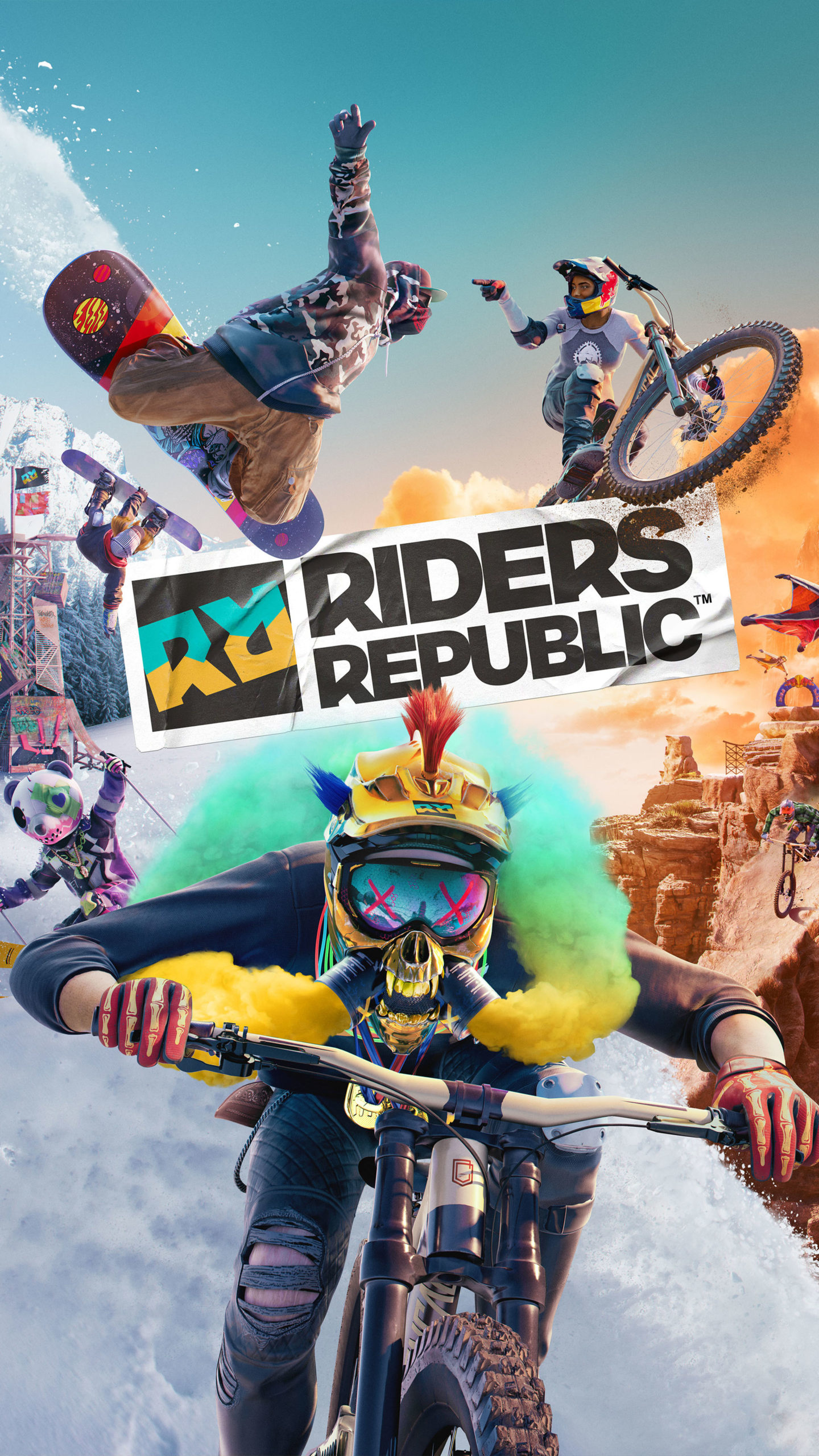 This was the first AAA game I have ever worked on, starting as an intern right after graduation then hired full time as Junior Game Designer. I participated in the development from the end of preproduction to just before shipping, getting to work on most production phases of AAA development.

Following the beginning of my internship, my leads were satisfied with my work and I gained more and more ownership on features. I was the Designer in charge of weather and day/night systems, wildlife, and most of all the player inventory and RPG stats system. This part of the game is essential to the main gameloop and it soon became almost 100% of my work.

In Riders Republic, every gear has stats, much like in a racing game for example (speed, shock absorption, grip..., depending on which sport). I was in charge of implementing this system in engine, deciding which variables from 3C code would be modified and by how much, always keeping in mind accessibility for the player. Our goal for this system was for it to be powerful, simple to understand and vertical in its progression while horizontal in categorization.
In total there are more than 150 pieces of gear with each one its unique stats, divided into sports and specs within sports (example for snow sports: snowpark and off-track freestyle). Introducing such a massive system to the players is a daunting task, and it taught me to always keep the player onboarding in mind, and most of all that complexity comes from the combination of simplicities.

The RPG system was very challenging to implement and maintain since it is at a crossroads between many disciplines in the team: online, gameplay programming, game design, character art, and UI. Communicating regularly was the key to success and it's something I definitely learnt to improve with this project.

The game is made on Anvil, a proprietary engine. It is quite different from Unity and UE4, but I learnt to use it over time, pretty much by myself. Since I spent a lot of time working on it on such a wide array of features, I soon gathered a significant technical knowledge and became one of the most technical designers in the team (note: the Technical Designer position doesn't exist officially on the project).